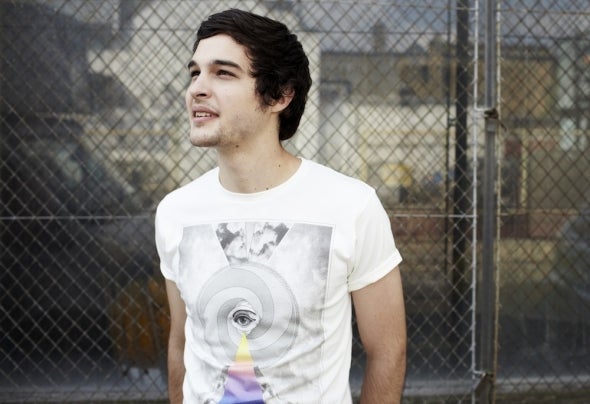 From his (recent) beginnings as a dorm-room producer at Georgia Tech, uploading tracks to Soundcloud as a hobby, to being the first signing to Wolfgang Gartner’s Kindergarten Records, Ralf Popescu never imagined that electronic music would be his career. Quickly attracting listeners on a daily basis, Popeska’s steady output of progressive and sonically addicting material has set the stage for the release of his debut EP, entitled Karmameter, as well as his earned inclusion on the upcoming “Love & War” tour featuring Wolfgang Gartner and Pierce Fulton.