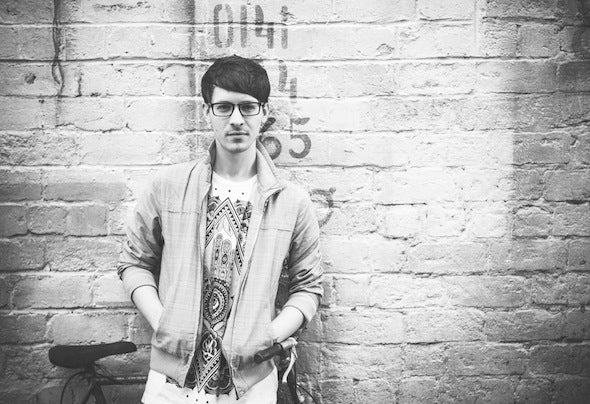 Barrientos is an electronic DJ and producer hailing from Glasgow, Scotland.Born in America, raised by Chilean and English parents and growing up in Glasgow; different styles and cultures of music became an essential part of his life - eventually making the transition from classical music into electronic music during his years in university.Since then he has been picked up by Glasgow Underground and his first release was a remix of the legendary track 'Bring U Up' by Romanthony which received critical acclaim from Mixmag and well-respected DJs such as Junior Sanchez, Mark E and Mood II Swing. The remix was also released on Defected Records Bargrooves Deluxe 2013 compilation by Andy Daniells.Subsequent remixes of Walker & Royce and Visitor have lead onto Barrientos being described as "fast becoming a name to watch for filling the playlists of young guns Russ Chimes & Grum as well as entertaining more established DJs like Phonique. Following his much played remix for Romanthony he adds hypnotic reworks for both Visitor and Walker & Royce in his typical floor-filling style."He has since then released his debut EP on Glasgow Underground entitled “Feel The Waves” which received almost immediate praise from likes of Groove Armada, Gilles Peterson,Auntie Flo, Funk D’Void and PBR Streetgang The record received huge radio support, with ‘On My Mind’ being played on BBC Radio 1’s Pete Tong show, and well- respected blog XLR8R giving featuring ‘Los Suenos’. 2013 has been one hell of a year for the young producer with a new collaboration with fellow Glaswegian Illyus on the cards for 2014, things are starting to shape up.