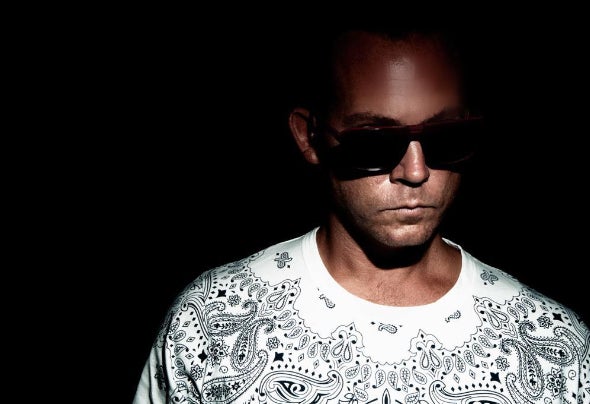 DJ and producer Jimmy V has been impressing the cognoscenti at festivals all over the UK and America with his world-wise and richly-informed musical methodology for many years. Drawing on his journey that started collecting vinyl playing in the clubs and bars in Bristol , then onto the London underground scene to the parties of Ibiza and Croatia and a regular DJing at Disco Knights at Burning Man and the Rabbit hole at Glastonbury , he has crafted his singular sound-world, with its manifold rhythmic roots, deep rolling bass-lines, breezy harmonic evocations and sunlit soul. After the success of his explosive debut EP "No Way Back" , Jimmy V's remix of Rebel by Della Zouch and Lose my mind featuring Liz Cass , his track “ Sam “ was signed to the San francisco label Smoke n Mirrors who have released tracks by artists such as Pillowtalk , Maxxi Soundsystem and Shiny objects. After a break away Jimmy is returning in 2021 with a string of very strong releases which is going to propel his career to the next level .. exciting times ahead !