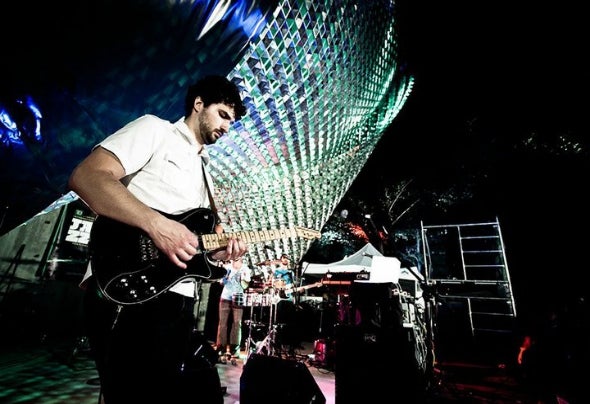 New Torontonian-via-Vancouver-via-Winnipeg, Mark Penner has been a fixture in Canada’s live funk scene for years as part of Winnipeg’s greatest live dance outfit Moses Mayes. Now, he turns his ample production skills and musicianship to his solo project that’s aimed squarely at the dancefloor.As Cyclist, Mark’s music is influenced by the early 80′s era of underground dance music, when proto-house and electro were rising from the ashes of disco. His releases on Homebreakin’/Punchout! have received international acclaim, and most recently, his remix with Pat Lok of The Rapture’s “How Deep is Your Love” has been selected by the band itself as the winner of the DFA Records remix competition. For his DJ sets, expect a fine mixture of deep disco, vintage house and re-edit flavours.