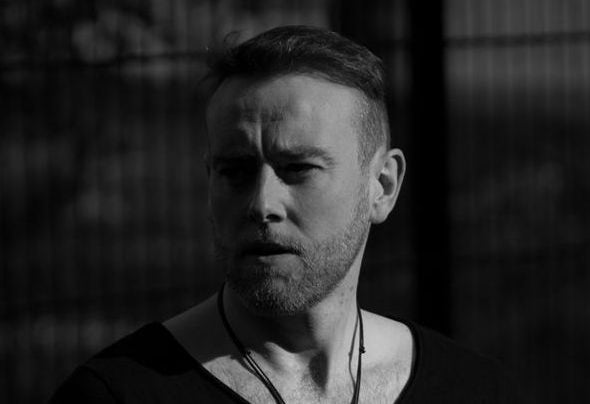 Jay hails from the small Irish town of Portlaoise. Growing up, he was influenced by various forms of music, indoctrinated by the synth-infused sounds of the 80’s, together with Disco and Soul by his siblings. Next came the discovery of new musical forms, individually and together with friends, exploring artists such as Kraftwerk, The Chemical Brothers and Daft Punk to name a few. The result provided Jay with an eclectic identity in sound and music. Today, he builds upon this identity, expanding his efforts to further establish his connection to his love of DJing through electronic music production and collaboration.   Jay balances his time between a rigorous production schedule in his Berlin studio. This schedule runs parallel to fielding requests for remixing, and Dj’ing – to present his signature work among the work of others he admires – in settings where he continues to fully realize his identity in sound for audiences in Berlin and beyond.