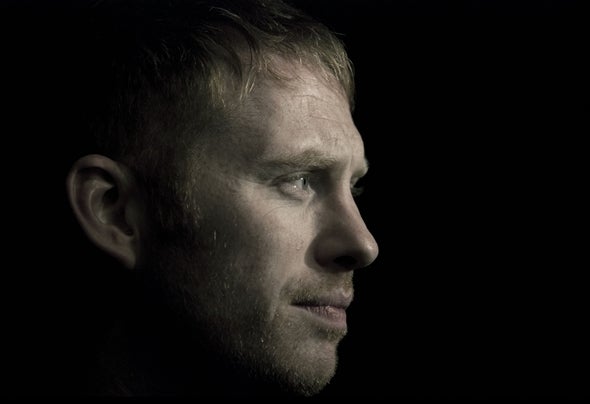 Over the past 5 years Irish producer Will Kinsella has studied Sound and Music Technology, spent a year under the mentorship of Matador (Minus) and worked as a House engineer in Grouse Lodge and Temple Lane studios. During this time he has presented a weekly radio show (Ceoltronic) on the national Irish broadcaster RTE. In addition to this he runs flagship Techno parties in Dublin called Equinox and Apocalypse Now. These projects have seen artists such as Jeff Mills, Joseph Capriati, Alan Fitzpatrick, Slam, Sasha Carassi, Cari Lekebusch, The Advent and Industrialyzer visit Irish shores.