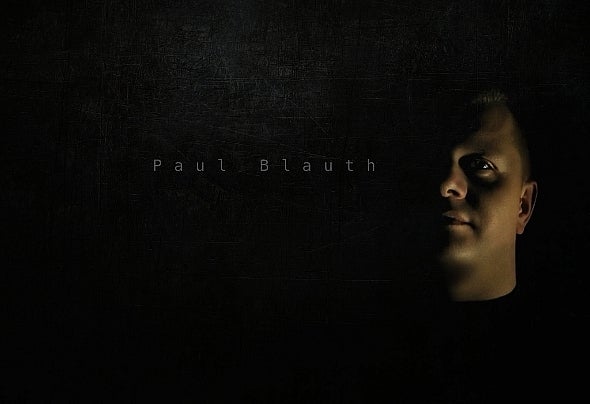 Techno-artist Paul Blauth from Münster/Germany has been an active part of the scene ever since the early days. He already started building a loyal fan-base when he became the resident-DJ of Germany's legendary Cosmic Club. In the year 2000 he then became resident of the Fusion Club and during this period, he decided it was time to take his passion for electronic music a step further by producing his own techno-music with his individual style. In order to share his productions with the world, he teamed up with another Fusion Club-resident to set up his own techno-imprint called "Statiq Records" which has led to several 12" vinyl- releases. In subsequent years, releases for Fusion Club Records. Paul who is known for his driving, energetic and thrilling style, does not stop here though, as he stays true to his passion for pure techno-sounds and continues his studio-work and DJing with exceptional dedication.