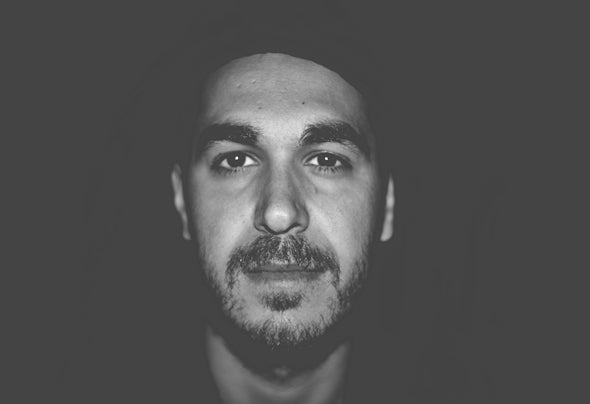 Nick is 23 years old from Bulgaria ! Involved from around 6 years in the electronic music scene ! He is looking to completely seriously of Dj'ing and wants it to do in the future. From 2010 He start producing music and his 1st track "India" was released by Ellectirca Recordings on 2011, since that he start working only on music production, till now he have couple of contracts whit big labels and his music is included in compilation with names such as Nina Kraviz / Channel X / Rodriguez Jr / Catz & Dogz and much more !!On 2013, Nick became a resident of Insomniafm with his radio show called "Haze Music",a strictly focused on tech-house , deep-house & techno sound. This is the beginning of a radioshow full of quality underground music and lots of world famous guests djs & producers.Show on Insomniafm: Haze Music / Every 3rd Tuesday of the month at 18:00PM local time for Cyprus,Bulgaria,Romania and 17:00 CET