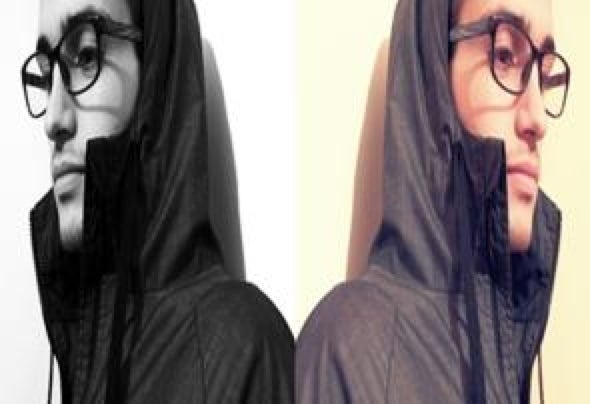 Sasho Derama, known as Peterr Pan, was born on 5th of August 1989 in Sofia, Bulgaria.Sasho is half arabian , half bulgarian.He has been dealing with music since his 13t h birt hday when his parent s bought him an Orpheus guitar. Turning 17, he has already been inspired by some worldwide known DJs. In his conviction that in order to become a successful dj, he has to start producing his own music, Peterr Pan tries to merge several different styles of music into one, such as minimal, progressive and techno. Nowadays, he has manyoriginals and remixes and continues to develop his way of work