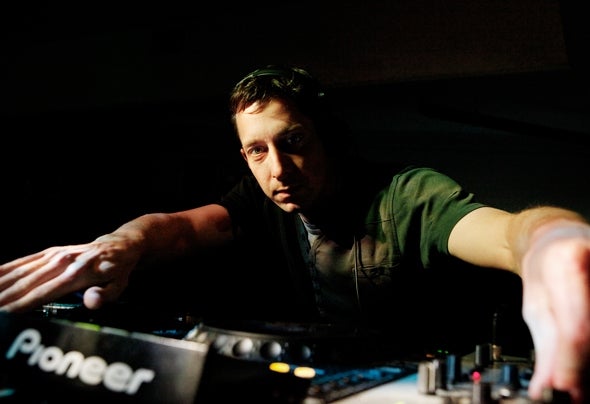 Nicolas Bacher is DJ, producer, and founder of the record labels Titanium, Supreme Entertainment and NB Records. With residencies and many appearances in Austria‘s booming electronic underground scene in the late 90s, he soon became one of the most booked local techno djs on raves in Austria and surrounding countries. Besides spinning records, he performed as liveact on major events like Austria’s legendary Gazometer, Summer of Love and Mayday. During the last years, Nicolas released music on the most important techno and house labels like Global Underground, Primate, CLR, Rotation, Primevil, MB Elektronics, Yoshitoshi, Monoid and many more.