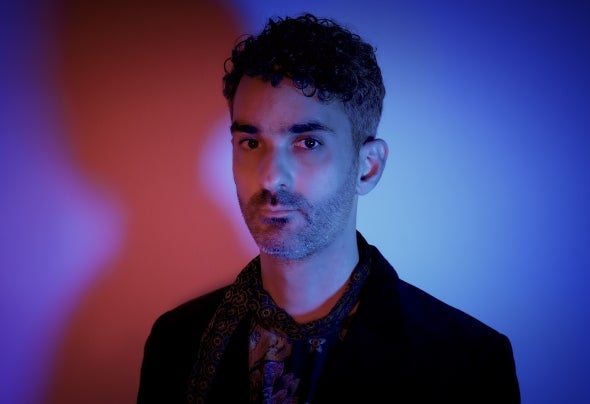 Seven years after Fool Again, musician, producer and dj Rafael Garnica, better known as Garnica, returns to the scene with The Spirit. This new single has marked the first release since the premiere of his debut album in 2013. The native artist of the Venezuelan Andes, who was a drummer in Submarino and Galgo, is currently based in the Spanish city of Barcelona, from where he continues to work and produce new tracks. In addition to these projects, Garnica has also remained active in the Barcelona scene under the pseudonym Kiss Me Again, a proposal that has a sound described as "Versatile Balearic House with some downtempo". His most recent work is an edit of the song "Nights Over Egypt” from The Jones Girls. In combination with this pair of artistic projects, the former drummer is the host of Legacy, a podcast to enjoy music classics refined by DJs and selectors in stylised sessions.