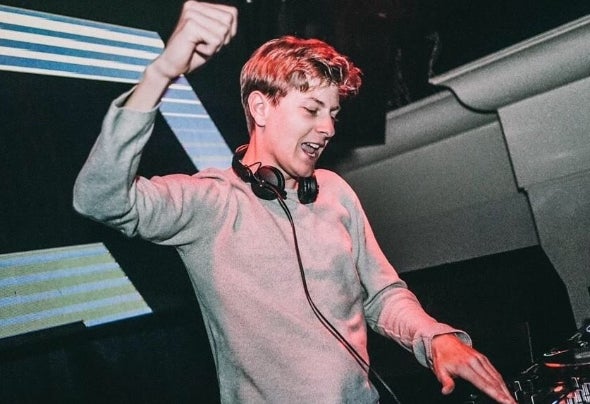 Robin Aristo is currently one of the great newcomer artists in the dance scene. This up-and-coming Dutch DJ/producer's passion for music was unbelievably big from the moment when he was just a little kid living in the Dutch capital city of Amsterdam. Listening to dance music every day while growing up fueled his inspiration for making his own songs. Since then, he can be found in his studio nearly every day. As a DJ, Robin Aristo has played in all the famous clubs in Amsterdam, such as: the Escape, Club Panama, De Melkweg & Jimmy Woo. Moreover, Robin has been booked internationally and performed at the hottest clubs in Malaysia, Japan, Austria, France and Italy. When it comes to his own productions, Robin's music has been played at festivals and clubs all over the world. His successful releases on Kryder's Sosumi Records, Bingo Players' Hysteria Records and Dimitri Vegas & Like Mike's Smash The House have been heavily supported by the names of David Guetta, Avicii, Martin Garrix, Hardwell, Zedd, Dimitri Vegas & Like Mike, Don Diablo, Fedde Le Grand, Afrojack & Bingo Players, just to name few. His latest release ‘Back Around’ on BODYWRMR/Revealed Recordings is now available to stream & download through all services, so grab your own copy now: revr.ec/BACK-AROUND With a bunch of new tracks lined up to be released over the next coming months, Robin Aristo is an artist who is absolutely worth following! Follow Robin Aristo: facebook.com/robinaristo instagram.com/robinaristo twitter.com/robinaristo