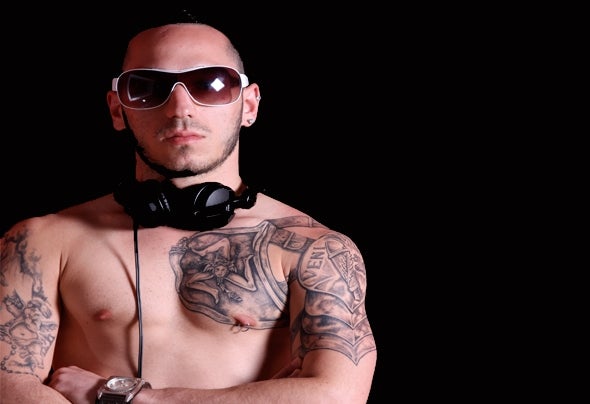 Filippo Rosario Strazzeri aka Filippo Rossi is from Toronto Canada and produces a wide range of electronic music from House, Tech-House, Deep House and Progressive House. Filippo Rossi strives to set the bar high and while not being victim to the "genre game " he is able to distinguish himself from other artists by creating his own style of music. In early 2010 Filippo Rossi created his own record label Precizion Recordz and released "Tribal Gypsies" under his first alias "DJ Untouchable". "Tribal Gypsies" was followed by much success hitting DjDownload top 10 progressive and fast movers charts. A year later Filippo Rossi has released his follow up album titled "Unititled" showing a wide range of producing ability. Not falling short from his first release all four tracks from "untitled" album found its way in DjDownload top 100 charts first day of release. "Untitled" has had the respect from local talent to international dj's.