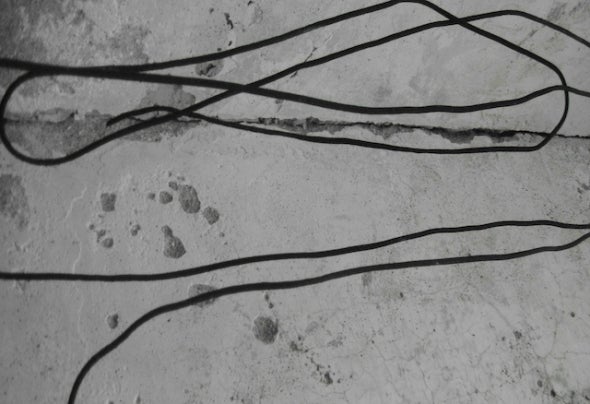 Started as a raver, influenced by the Breaks scene he gruw up in, he began producin Drum & Bass, Breakbeat and Dubstep as Madmatics. Some years later, the raw minimal sound caught his attention and now he is an established producer releasing through labels such as Benny Production, Mintec Music, Nasimus Records, On/Off Recordings amongst others. 2012 has started of with a bang and Michel Caron will be releasing mostly Minimal on a regular basis. Expect only dark, heavy and serious music from this up and coming talent!