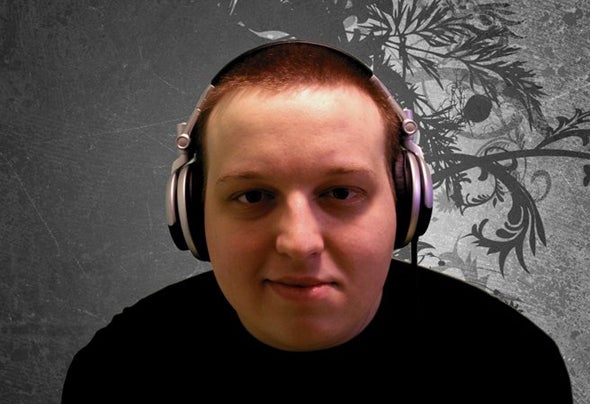 As a DJ, Ivan is known for his tech-trance driven sets that are a perfect blend of big room bass filled beats and epic melodies. He has an amazing ability to read the crowd and get the room exploding with energy within moments of starting his set. Featured as a guest on countless radio shows around the world and destroying dance floors wherever he plays, it is no surprise that that there is a constant demand for his music. So far this has been a remarkable year for Ivan, as he has won the 2009 Toronto DJ Competition (Hosted by 246Live / 100.7FM), not only officially making him the best Toronto DJ, but establishing him as one of Canada's top DJ's.Ivan is also making his mark as a producer. His latest tracks have been supported by some of the biggest names in the industry such as Tiesto, M.I.K.E., Marcel Woods, Judge Jules, Sander Van Doorn, DJ Preach, Ernesto Vs. Bastian, Maarten De Jong, Joop, Cliff Coenrad, Leon Bolier and many more.As a result he has been approached by and asked to do remixes for M.I.K.E., Chris De Seed, B.E.N. and a few more of the trance scene's elite. It certainly has been busy in the studio for Ivan, but all that work has payed off, as he is now well on the radar in the global tech-trance scene, releasing on some of the biggest labels around. You can find his latest releases on such labels as Musical Madness (Marcel Woods), High Contrast (BeYourSelfMusic) , Maximized Digital (M.I.K.E.) and FreeFall Records (Dr Willis). Despite being swamped by remix jobs, he somehow still finds time to keep pumping out original tracks that only keep getting better and better.In 2013 Ivan Dulava together with Chris De Seed started a record label, DEDU Music.