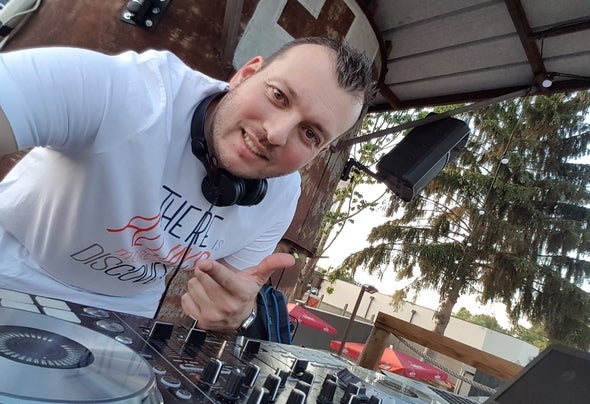 Tony C. has been a DJ for more than 12 years, these bags have already visited a part of France but especially the great majority of Spain.  Its majority style is the HOUSE, but this dj has the peculiarity to adapt to a public son, and it is able to adapt to the disco that receives in mixing the Commercial & HITS, with its own sound that characterizes it. Tony C. is also a producer with DJ Jim for the following labels: FEELTHE8 Records (Spain), Squad Music (Spain) and Wulongzu Records (China) and the debut in production, it already counts more than 30 References to the sale. More info :linktr.ee/hervecolera.tonyc