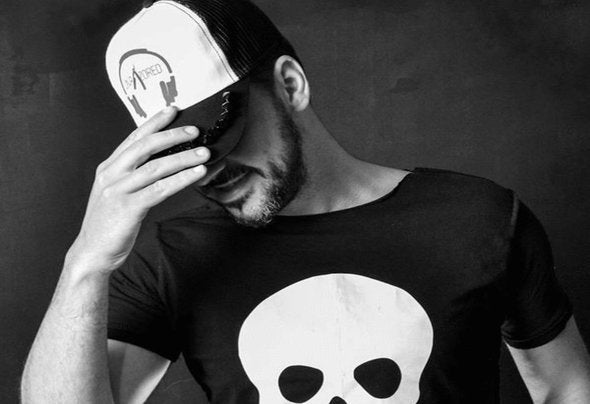 BioPete Cave is considered, today, as one of the most talented and up-coming producers of the greek music industry. Widely known for his participation in the Number 1 selling compilation in Greece «La Suite 8» with the track «Believe», the hits «Suck It Off» ( supported by Kolombo, Haze M, Stacey Pullen etc), «Ι Want U» ( released by Zero10 records and brought him to the number 8 of the iTunes Dance Chart GR), the amazing bootleg of Aaliyah’s famous song «Try Again» and also the EP «Confessions» (Alma Soul records) (supported by Richie Hawtin, Kellerkind, Μ.Α.N.D.Y, Giom, etc) and «Breathe» (Number 2 in the iTunes Dance Chart GR). In June of 2015 he released the single "Give away" (Break the Rule Records) which reached No37 on Beatport's Top100 releases .Forthcoming release: "New Orleans" Label: King Street sounds