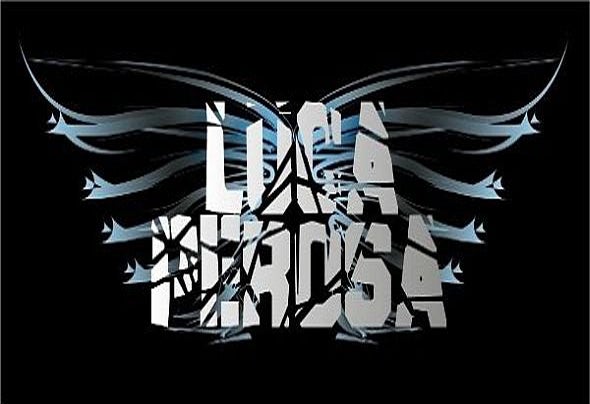 Luka Peros aka DJ/Producer Luca Perosa comes from the city of Zadar (Croatia), located on the coast of the Adriatic sea. He’s 25 years old, and has been a DJ for more then 4 years now. He is a student at Martime College in Zadar and working as a DJ. His knowledge is growing bigger with every year or month passed. His sounds & sets are made with nice and modern club sounds, especialy Vocal/Progressive House rhythms. At live acts he prefers good defected/tech sound which during the night grows to the electro/progressive stuff that the crowd loves & enjoys.Since January 2011, he started to produce/remix stuff in house music, already have few released tracks & remixes, also working hard on new stuff everyday. Some of the labels are: Housearth Records (Spain), Beatwave Records (UK), Beats Recordings (Italy), Nu Style Records (UK). If you are interested in his work, collab or info find him on Soundcloud (http://soundcloud.com/luka-peros), Facebook: http://www.facebook.com/luka.l.peros, or E-Mail: lperosa87@gmail.com