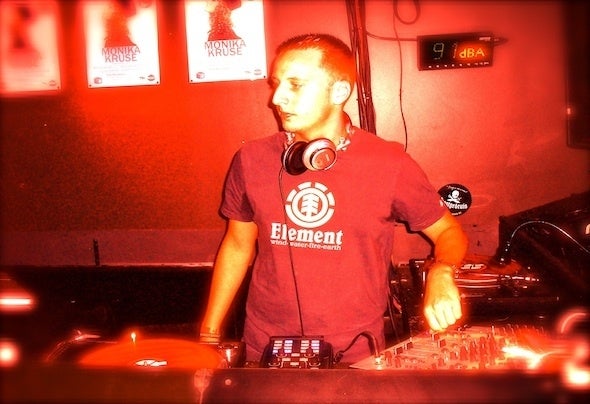 Matt Funk, born in 1986. A Talented dj/producer from Belgium. Inspired by dj's like Richie Hawtin, Marco Carola, Mathias kaden, Paco Osuna, Adam Beyer and many others…. He has always been captivated by music! For him, It is a passion that burns inside! For as long as he knows , Music has always been a big part of his life! If not the biggest! He Bought his first turntables at the age of 17. Ever Since he has been playing the Decks! He started to play Techno Music as he was influenced by the local club scene. As the music evolved he got more into Minimal-Tech house Music as he still does today! Soon he got to play at local party's and Clubs. After Several years of playing the decks, he started to create his own Sound. Searching for new creative sounds with lot's of energy and rhythm! Soon he had his First Release Signed. With still a lot more to Come!! Watch out for this youngster !