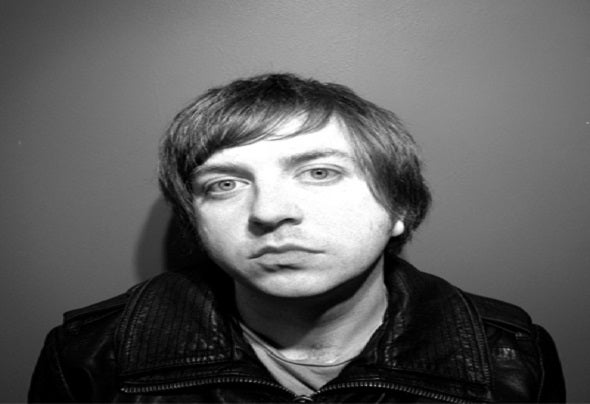 Red Star Arcade (AKA Paul Johnson) is a house producer, DJ and musician. Whilst most DJ’s follow the traditionalroute of bedroom DJ straight to the club, he has felt his way through many other genres before landing on the deep/tech house styling’s of his latest productions. His release 'Compassion Love' was the debut EP for Sidetrak Records, the label he co-runs along with Karl Frampton (Off The Cuff). He has also had remix credits on both Sidetrak Records as well as Good Voodoo Music. He has since released 'The Walkin' Dude' remixed by Lee Pennington, Nick Turner and Phil Eades and also released a 4 track EP 'The Answering Service' on KD Records.Paul is as influenced by The Beatles, Radiohead and Arcade Fire as he is by John Digweed, Dyed Soundorom and Danny Howells. In fact, he was initially more accustomed to plugging into a guitar amp than a DJ mixer through his formative musical years playing guitar and singing in bands such as Chemical Vacation, Vacuum and Elba round the North East England band circuit in the late 90’s and early 00’s.Whilst in Elba, a band known for mixing big electronic beats and samples with funky guitar-based indie known as acid- pop he fine-tuned his skills in using music software and experimenting with genres and sounds.As the end of the 00’s approached and Paul began to be more interested in electronic music and it became less about guitars and more about creating quality tech-based house music.