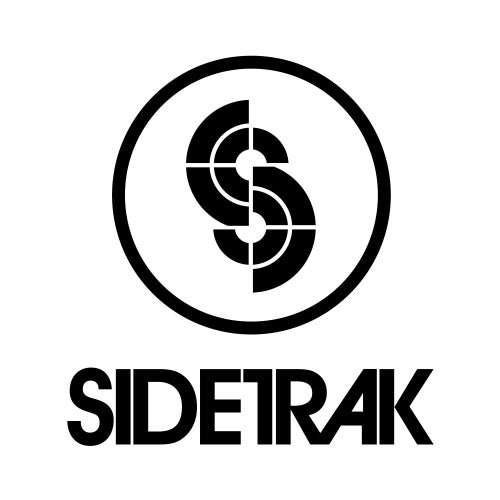 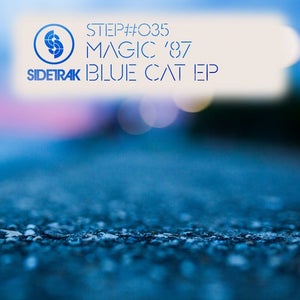 Magic '87 is no stranger to house music. The DJ and producer is a co-founder of Deep Sea Rhythms, a frenzied boat party on the River Dee in Chester.

From an early age, his love of house and techno was fuelled by Liverpool's Chibuku and Circus, two places he would eventually DJ at. The latter, winning their illustrious DJ competition back in 2008.

A second competition win at Uber in Carlisle saw him rub shoulders with the likes of Ben Klock, Danny Howells and Felix Da Housecat. The dates across the UK continued before he switched continents for a 3-year stint in Canada.

In June of 2019 his debut EP, 'Here With You' was released with acclaimed singer-songwriter Mizbee on Ki Creighton's Under Pressure Recordings following a worldwide premier by Danny Howard on BBC Radio 1.
A track, Data Transmission described as a 'sun-drenched house anthem' skyrocketed to Number 1 in the 'New Releases' chart shortly after its release and went on to receive global support.

Taking influence from some of the legendary pioneer's, his DJ sets and productions explore classic deep house, soul and techno.

Show us some love on our socials below: