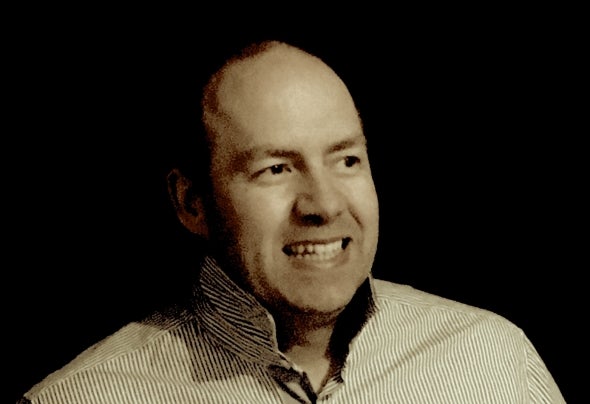 Brought up in South Wales, UK, on a musical diet of Elvis Presley, Chuck Berry and Michael Jackson, there was always music in the house. When old enough to develop his own musical taste Emlyn spent his early teenage years with his ears on the radio listening to the likes of Run DMC and Beastie Boys. In the early 90’s Emlyn discovered house music!! Travelling through UK and Europe chasing the music of Sasha & Digweed, Steve Lawler, Yousef and Paul Van Dyke. Club night favourites included Chuf Chuf, Dakota, Miss Moneypennies, Fabric and The Cross. Naturally he purchased a pair of 12/10’s, then every spare minute was spent trawling through record shops in Covent Garden and Soho looking for that dark, underground house beat. Favourite record labels of the 90’s being Bedrock, Pryda, Renaissance, Platypus, Whoop, FFrr, Subliminal Yoshi Toshi to name a few. All pulled out the record bag at house parties in London and Wales. In 2000’s Emlyn made Australia his home, continuing to collect vinyl, playing radio sets in Melbourne and the Gold Coast. In 2009 he wanted to make his own music as well as buy it. His sound is house, tech house and progressive, depending on his mood and inspiration.