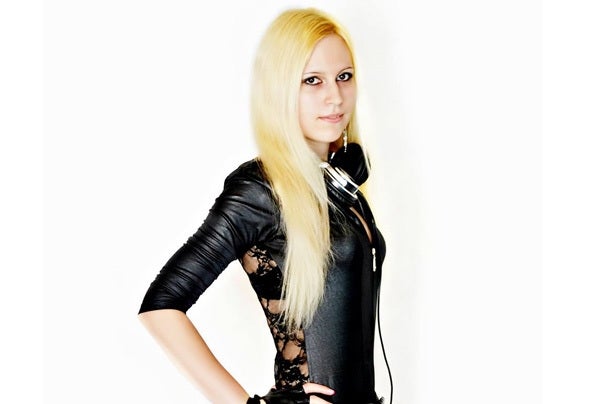 The 21 year old Slovakian DJane and producer Frederie makes music actively from 2011. First she began to discover the mysteries of the DJ profession, but soon she began to write songs and make remixes with her partner Piet Norman and until that time they are working together. They are applying together remixes to the remix competitions for the whole world and they can proudly say, that some of these remixes became winners. In February will come out her first music production with the name Generation X /with the advertising of Semitrance Records/, where she will be not just a remixer, but also a music producer with Piet Norman and Amen B together. But this is not the end, because soon other aquisitions will come. Her music taste is not concentrating on just one music style, because she is a homey also in styles as electro-house, tech-house, progressive and dutch house. When somebody has listened to her mixes, after one listening felt in love with the mix.