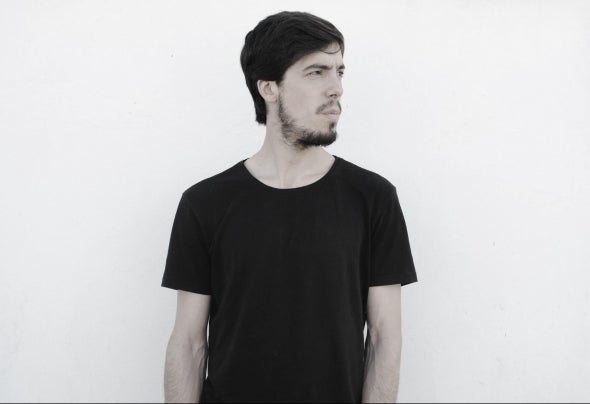 Gabriel Ferreira is a multifaceted artist inside the music world: DJ, producer, remixer, and co-owner of the label Ninefont music. Inspired by indie and retro music but creative with his particular style. His work is characterized by fresh visions and innovative rhythms throwing sounds from funk to techno.Growed up in Buenos Aires - Argentina - Gabriel was always drawn to older music rhythms. His career as a producer starts at the young age of 18 with his first introduction to music instruments and software - stimulated by feelings of having his own music trips. His works were considered as extravagant, evolutionary, developing fresh music all time, trying to not being a one more in the scene. In 2011 Gabriel signed on Items & Things - label guided by Magda, Troy Pierce and Marc Houle - with his first track called 'Sill’. Two years later he released a second EP with five tracks called 'Good Trip', showing the real feeling of his kind of music. From that season, Gabriel started to work hard every day to improve the productions more and more. He has almost 20 single releases in many digital and vinyl label records [Items & Things, Ninefont, Creepy Finger Records, Maleza, Piso Records, LDG...] Together with his brother Javier they run a label called Ninefont, based on minimal, techno and disco music. Patience and passion along with Javier and Gabriel ́s ear for quality music Ninefont has gained respect around the world. Creating a different concept from the Argentinian electronic scene. They based the label sound closer to the Berlin and Paris's style. Currently their main challenge is to develop a musical concept that relates to other parts of the world, this is the main philosophy behind the label. His current proyects are keeping him on many dancefloors around Sudamerica and Europe, making Gabriel share, grow and live each day as the best day ever. Bookings/Promos/Request:gfmamusic@gmail.com / gabrielferreira@ninefont.com