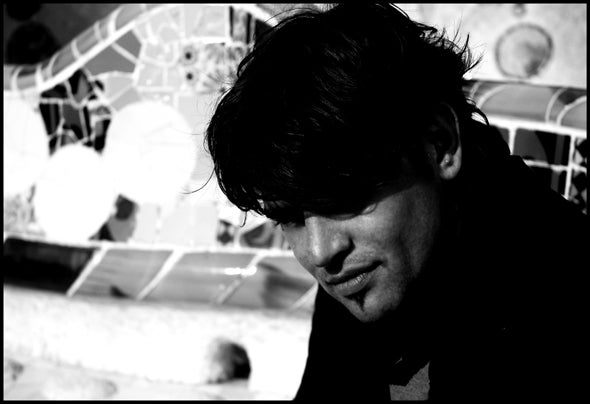 Russian born but Netherlands based DJ and producer Makcim takes his inspiration from a whole world of music. It can be the jazz, post-punk, prog or synth pop he grew up on, or the deeper, groove laden four-four he now plays all over the world.Whichever it is the music he makes for labels like Remote Area both fresh and infectious. The DJ sets he’s been spinning since first securing a residency in Eindhoven age 20 are just as considered, too. Meanwhile, the platform he founded with friends, Minimal Eindhoven, soon became integral to the local scene it represented.Makcim productions often come along side Managemend (aka Roel van Otterdijk) and include expansive EPs like Lithe, Boyism and Fur Cage. Touching on vocal as well as steamier aspects of tech house, their sound is a modern one that fits perfectly with the gigs Makcim plays at leading clubs like Watergate, Berlin, Trouw, Amsterdam and Awakenings Festival in the Netherlands.