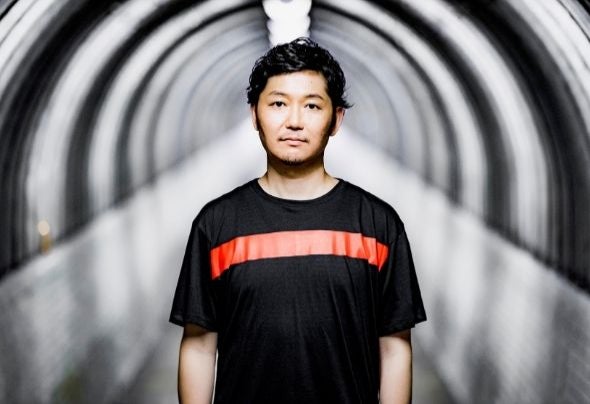 OSAMU M (JAPANESE DJ / Producer), His love of house music begun in 1996, he started Djing after being inspired deeply by DANNY TENAGLIA’s technique. In April 2001, whilst Japanese Dance music scene was awash with Trance and Hard House, Osamu started his DJ career by launching his resident progressive house party devoted to underground music called "SUBMERGE" at the Legendary club Maniac Love, Tokyo. His style, playing a long 8hr DJ set every month, grasped the hearts of Tokyo's clubbers. His progressive style with the global scene in mind and playing deep, tribal yet groovy tracks and his storytelling like sets, take people on a special journey into his world of house music. He invited many quality DJs like Steve Lawler, Lee Burridge, Chris Fortier, Breeder and many others. Later, Osamu moved his party to club "WOMB" rated in Mixmag, DJ magazine and amongst many jocks as one of the best clubs in the world. The event ran for five years until August 2006, when Osamu M left Japan to try to find a new musical direction. Using his skills to maximize the potential of tracks by mixing and keeping the groovy bass line, as well as his sense of track selections to challenge the crowd. In January, 2011, Osamu started his own event "Liberation" at club Eleven (former Yellow club) with himself as a resident. With NY House as his roots, he mixes different genres such as tech-house, minimal and techno to take the audiences on a global journey through music with his long sets. Recently, Osamu played with Guti(Desolat), Mirko Loko, Hector(Desolat), Technasia, Marc Maya(Elrow), Mar¬T(Amnesia), Audiofly, Brothers' Vibe, M.A.N.D.Y. and Argy at his own parties. He was also invited to "RESISTANCE TOKYO" of Ultra Japan for four consecutive years from 2015 to 2018. Japanese House/Techno scene can not be seen without his great dj. http://www.facebook.com/djosamum http://soundcloud.com/djosamum http://mixcloud.com/djosamum