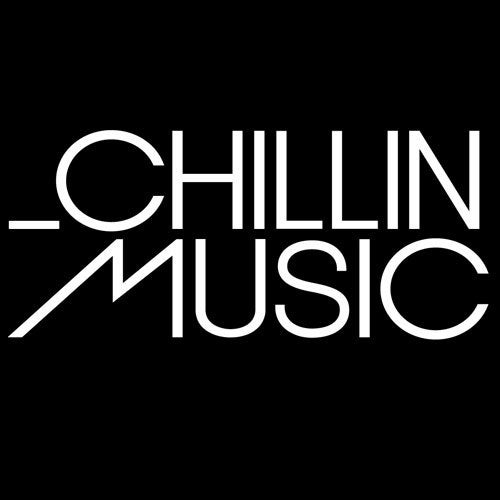 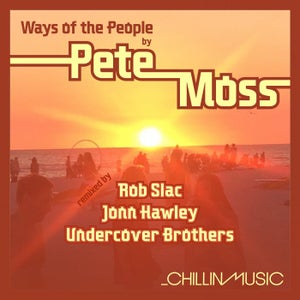 Ways of the People EP

It's an honor to welcome Pete Moss to the Chillin tribe! With releases on Josh Wink's Ovum Recordings and many other notables including Nordic Trax, Large Music along with running his own label Recline Records; Moss joins Chillin on their 68th release. People have a way of bringing others down and music has a way of bringing everything together. Pete keeps it raw and let's the message resonate on his title track, 'Ways of the People'. I think if we listen between the notes we might just hear, ?Shut the %%@&$ up and DANCE!?. The vocals speak to a world that is challenging enough to participate in, so when we are on the dancefloor let's value it as our sacred space. Sticking with the old school theme, Chillin busted out the backstroke and swam back over 60 releases to their 6th and 7th imprint to when Rob Slac, John Stuart and Jonn Hawley were on the same releases. Rob Slac takes the elevator down and dirty to the ground with some stripped-down electrotech acid breaks on his remix of 'Ways of the People'. If it's not a genre, it is one now. Sorry, not sorry. This one shreds on every level. John Stuart and Jonn Hawley reunite for their first release since 2010 as Undercover Brothers. These two dive deep as they take helm on their rework of 'Ways of the People' and have us ride the wave through a head-nodding, body-grooving and soul-fueling tapestry of deepness. Have you ever gone for a morning swim just after sunrise? There's something magical about it - much like Pete's timeless layered soundscapes and deep, hypnotic rhythm of his second track on the EP - AM Swim. Soul refreshing... Hawley's return to Chillin comes 60 releases later after his acclaimed release, 'The Grind' under his Sound Navigators alias with Heather Doble. Jonn's remix of Moss' 'AM Swim' is going to be one of those must haves for the summer. The sample from Beat Street says it all? ?We're alive!? Hawley's rework reminds us of just how good it is. CM-68: It's the morning after and we are on our way?