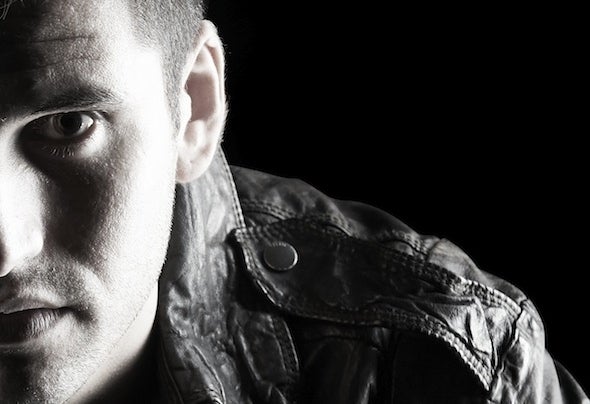 Artist with tracks played all around the globe and at parties like: Boiler Room, Enter.,Tomorrowworld, etc... his releases have been strongly supported by Maya Jane Coles, Jamie Jones, Lee Foss, Matt Darey, among many others... Portuguese DJ and producer with a unique personality and talent who has managed to establish a solid name for himself in the Portuguese national dance scene.He started by working at a Vinyl shop where thousands of records passed through weekly. His dream of seeing his name printed on one of them lead him to pursue production passionately until he finally debuted his first single in 2005. With releases on beloved imprints such as Love Not Money (UK), Society 3.0 Recordings (GR), Endemic Digital (UK), Plastik Galaxy (PT), among many others.2013 revealed itself as year of affirmation with a mixed compilation and releases on acclaimed labels worldwide. Underground music culture has become a part of his DNA and no matter how much the 'real world' tells him to do something mainstream, it just doesn't resonate.Meko ́s music style is a consequence of many years of hard work and experience in handling dance floors. His criteria is high both in his production and Dj sets, he believes in quality over quantity and he ́s slowly but surely on his way to becoming a talent to be reckoned with.This is the way how he would like to spread his sound out into the world. His impulse to get better and to develop himself will give his audience a lot of musically surprises in the future.This young talent is starting to get the worlds attention with he's finest Deep House.