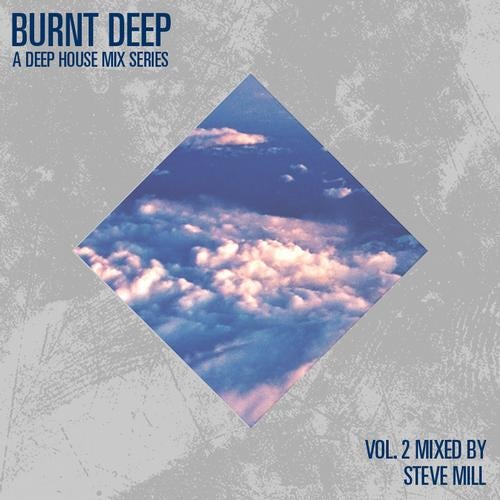 Steve Mill has long established himself in the underground house scene, relentlessly producing and remixing, he's released on world renowned labels including Urban Torque, Large Music, Global Underground, Elevation, Plastic City, Mood Music, Balance and most notably Kerri Chandler's Madhouse Records. Following his debut EP release on the label back in 2011, Steve has since returned to Madhouse with a hefty remix package for his standout track 'You Really Know', with reworks from Citizen and Supernova, as well as more recently with the huge single 'Nobody' featuring Keisher Downie. Steve has also worked closely with Urban Torque, releasing his debut LP 'Higher State Impressions' back in 2011 on the London-based imprint, who's A&R Manager Leigh Morgan mixed the first instalment in the Burnt Deep series.

Burnt Deep is released on Believe Housecrate via Believe Digital, a leading digital distributor and services provider for independent artists & labels. Following on strong from the first instalment, this compilation series is one to check out for true fans of the exciting and re-evolving deep house scene.