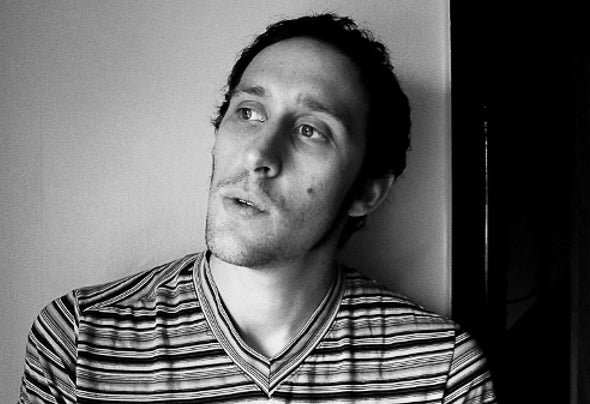 Hailing from the county of Yorkshire in the Northern part of the UK, Leigh D Oliver grew up surrounded by music and began his love affair with vinyl when he discovered a batch of discarded 7''s from the local pub jukebox. Like any fine lad growing up in the early 90's, his varied tastes ranged from Hip Hop, Rave, Heavy Metal and even Indie Rock. After playing guitar in bands throughout his teens,it wasn’t until the late nineties that he experienced his first taste of ‘proper’ house music at Back To Basics in Leeds. This inspired Leigh to expand his repertoire by purchasing a pair of decks, accumulating an extensive vinyl collection and cobbling together a crude studio.Today, Leigh fortunately has a much improved recording setup, is still an avid record collector and his productions continue to be inspired by the underground clubs and parties up North where ‘proper’ house music reigns supreme. Leigh also runs Definite Ridge Recordings which he uses solely for his own music. His other recent releases can be found on Inner City Records, Freche Fruchte and now the esteemed Chicago imprint Large Music.