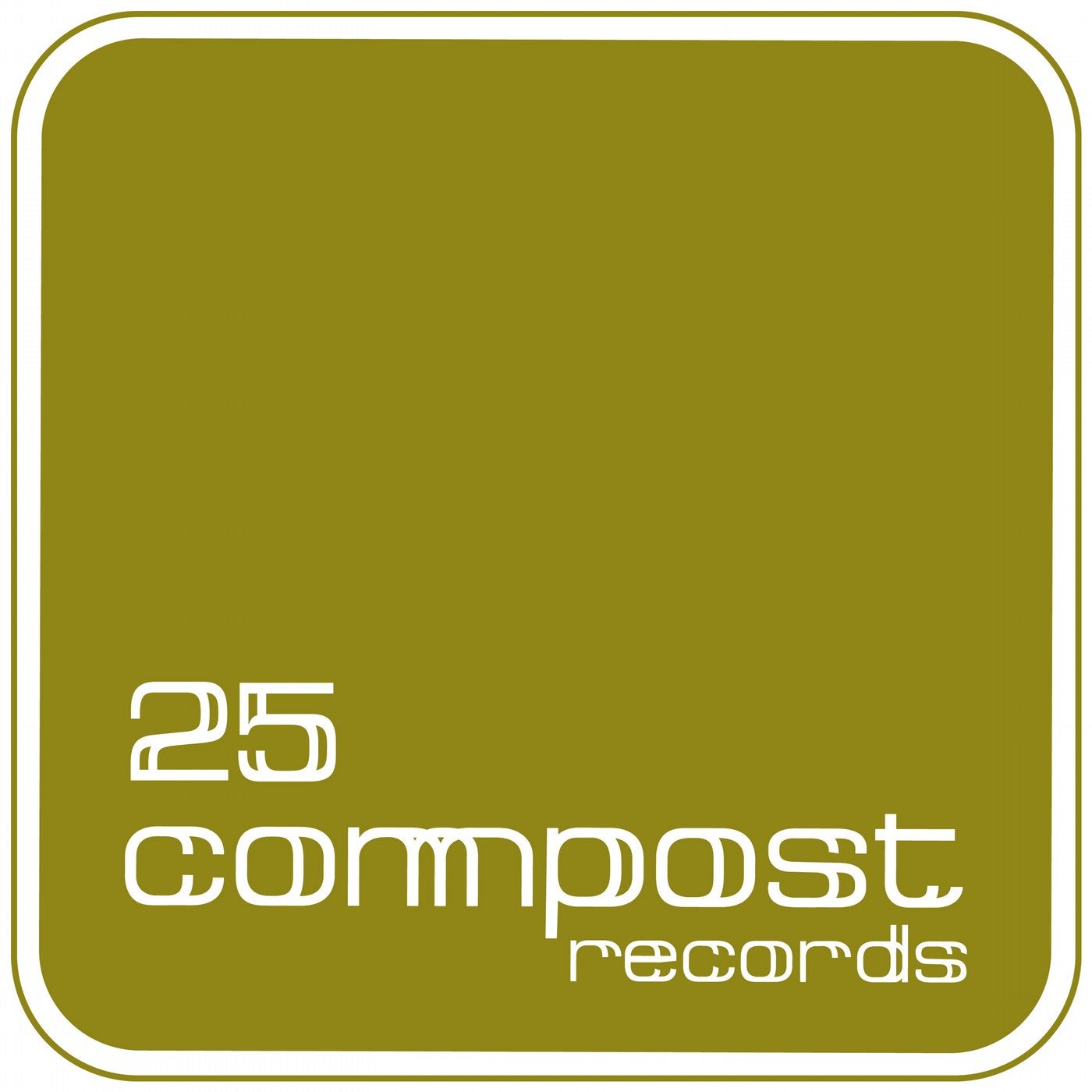 25 years Compost Records. Wow! For many people, the record label is rated among the best German independent labels for club music, and it specifically belongs to the leading labels for house, future jazz and downbeat. This box-set serves as proof of that achievement: Dozens of producers, DJs, label owners and companions sent us their thoughts, dedications and quotes. In fact, Compost is known worldwide for being the pioneer of the future jazz genre. The very successful and highly acclaimed compilation-series like "Future Sounds Of Jazz", "Glücklich", "Elaste" or "Party Keller" are still timeless highlights. For the 20 years anniversary we published a book - five years later, we put the music into focus even more again: The idea was to ask esteemed artists to reinterpret their favorite Compost tunes. So we are excited about getting both talented young artists and many of our all-time favorite producers involved in this project. Alongside the remixes and sold out vinyl label-classics, there are a few exclusive tracks in this strongly limited, hand numbered 10x12'' box. In addition, you can explore the impressive label history and background stories in the liner notes written by Michael Reinboth himself. On top of this, the anniversary box includes some Compost-gimmicks, a download code (for all vinyl tracks and some bonus ones) and a mixtape by each Michael Reinboth and Thomas Herb. QUOTES: "If Compost was a woman it would be the ultimate wife. Always changing, never looking the same and giving birth to wonderful children monthly. Compost we love you! Can we marry?" Kruder & Dorfmeister "Compost has been a staple in the development of the music of my prime. Creating a world of new depths in electronic, soul, jazz and every other genre you can think of. Im looking forward to another 25 years of beautiful music from the Compost family." Osunlade (Yoruba Records, Yoruba Soul) "Since checking for the Beanfield and Fauna Flash 12s in the 90s, weve always enjoyed Compost and its great to see a comrade independent label still going strong. Keep rocking for the next 25!" Coldcut (Ninja Tune)