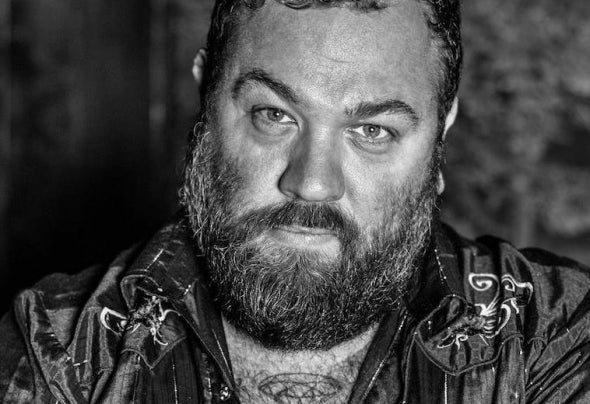 When Jake moved to Berlin in 2005 everything changed. He released his self- titled LP, a crossover between hip hop, electro, and house. Then he discovered the Bar 25 and basically never left. he became a resident there in 2006 and remained a part of the family until its final closing. During that time he became a well-known and vital xture in the Berlin party scene, quickly developing into a sort of lovable, eccentric, deep house legend on the decks across Europe.He tours incessantly, spreading his special eclectic but funky blend of music and his joyful vibes. In Berlin, Jake plays regularly in Kater Blau, Watergate, Ritter Butzke, Wilde Renate, Sisyphos or Chalet. His own productions include now classics like “Hollow Inside” and “Less Talking”. He has worked together with many artists, including Format B, Terranova, H.O.S.H., Alexander Kowalski, Channel X, Oliver Koletzki, making tracks like “Somerthing Suitable”, “Snug Descent (I love the couch, baby)”, “50 ways to Love Your Liver” and his recent release “Animal Instincts” with Sascha Braemer, on Stil Vor Talent.When Performing, Jake has been described as being able to create a bridge between old school and new school, house and techno, while keeping a constant pressure on the dancefloor, building steady suspense and then a much celebrated release, all the while remaining perfectly calm amidst the craziness, and generally smiling like a loon.