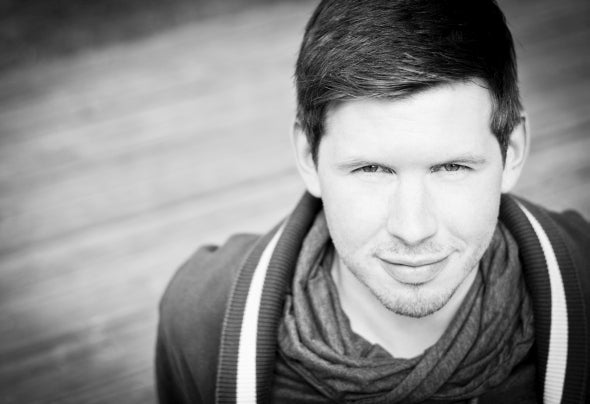 Born and raised near the city of Jena, Jamy had already occupied himself at a young age with music. After starting as a young man with classical piano and keyboards he decided to approach an electronic direction – he has never looked back. Fascinated by this newly discovered sound, Jamy went out and about for local and regional club visits across Germany. His interest piqued, he bought his first vinyl, which quickly became an addiction and his collection of discs instantly grew. More and more influences were added to his own thoughts and ideas and his new found passion was set. Jamy’s first project started with a small artist collaboration called ‘Transformed worlds’, and then onto his own solo projects. In 2008 he did his first remixes for artist friends, which were released soon after. His first artist single was released on the label 'Einmaleins Musik'. Not long after this other labels were favouring his sound and wanted to release his music. The Jamy Wing ball was rolling. Jamy’s music has two main basic components: on one hand techno and on the other, house music with its characteristic sounds of harmony and earthiness. He is now an integral part of the Thuringian Label ‘Polynom’ (Weimar), ‘Sonido Records’ (Frankfurt), ‘Einmaleins Musik’ (Berlin) and ‘OFF Records’ (Berlin).