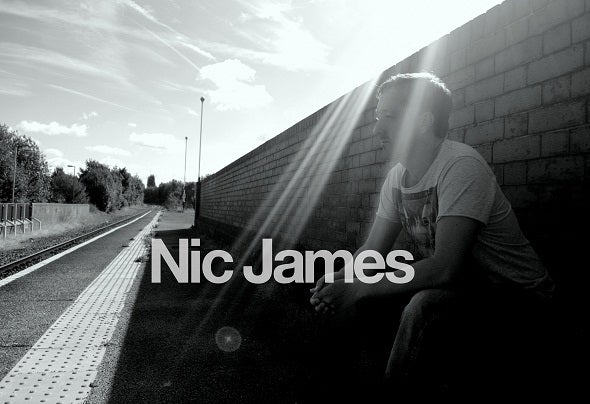 Influenced by the early house and techno parties he witnessed as a youth, Nic started DJing in the early 90’s, playing at local clubs in his hometown of Sheffield. A few years on and he made the transition to producer after taking time out to learn the craft. He now writes and produces music for himself as well as engineering tracks for other artists, shying away from the pre-made loops and samples found in a lot of today’s music, instead choosing to make most of his sounds from the ground up. He has had releases on Labels such as BEEF Records, Something Else, Mojear, and Love Not Money, with tracks supported by the likes of Sasha,AudioJack and Tensnake and Shades of Grey to name a few.