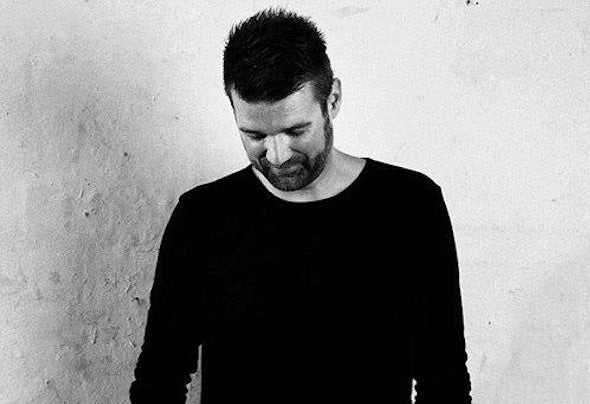 Doka. Short, strong and consistently with the industrial raw and repetitive nature of techno.In the middle of the “concrete jungle” of Amsterdam, he works on his typical raw techno sound. His tracks have been played at numerous festivals. His first EP was released on Wolfskuil from Darko Esser and he has released remixes on Gynoid Audio and Wall music.With more and more gigs in large venues and party’s/festivals such as Paradiso, Solar, Ruigoord, Doornroosje, Melkweg, Have a nice day, CLR and Studio 80, Doka is a name to remember!