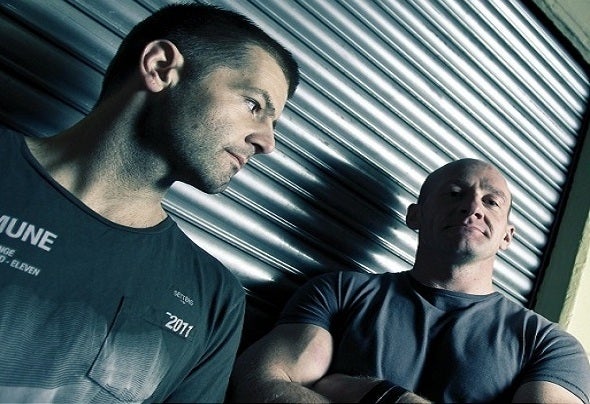 "Clutch Slip (aka Twandy and Leon Watson) have been writing music together since November 2010.After promoting events together for around 7 years they found themselves on the same page musically and decided to commit to trying to put a string of releases together.After spending a few weeks holed up in the Techno Kitchen they had the first of their tracks finished. 'Pavement Dancer' signed to Unter Null Berlin, 'Maverick' and 'Bairdfairt' and 'Rabidfire' were signed to Neurotraxx of Italy and their first full EP 'War of the Worlds/Suede Jars' was signed to Midimal Recordings. So far the Clutch Slip releases have seen support from names such as Slam, DJ Rush Diarmid O'Meara, Luke Creed, DAVE the Drummer, Apaul, Harvey Mckay, Simon Stokes and more.The Next step on the ladder was the formation of Clutch Trax where alongside fellow Glaswegian producer Danny Smith they have an outlet for their own tracks as well as any other music that they believe in."