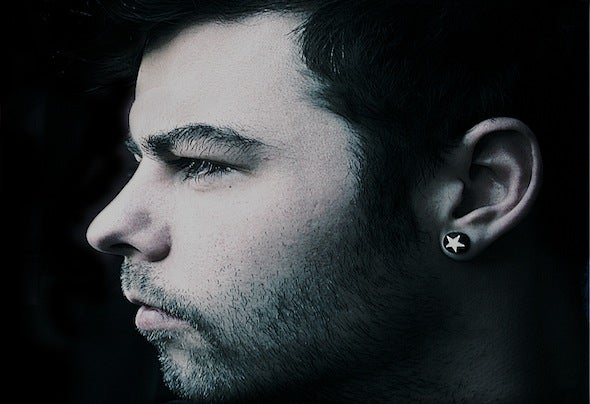 OVERLOOK HOTEL is the project from electronic music producer Remon Berkers Born in 1983 in Amsterdam.Holland At the age of 12 started playing drums and soon he got in touch with the metal scene.. After years of playing and composing with several metal/rock bands, he left the drumkit and started doing vocals for the dutch metal band Mindshelter. Mindshelter was a combination of electronic sounds and metal music,and has been involved with major techno djs like Pet Duo and Robert Natus who have remixed the track 'the Airplane Phenomenon'. Slowly his love for the hard sound turned from metal to techno and thats when he bought his first turntables and started to spin vinyl. 2010 was the year he started producing and uploaded his music to the world wide web.The response was great and within a few months his music was being released by several labels. Experimenting with minimal sounds at first,his love for the more heavy and dark sound soon took over. Deep,Dark and Disturbing are the keywords for his music. Gaining support from artists like Sasha Carassi,Logotech,Sutter Cane,and many more,Overlook Hotel is starting to spread his sound around the globe.