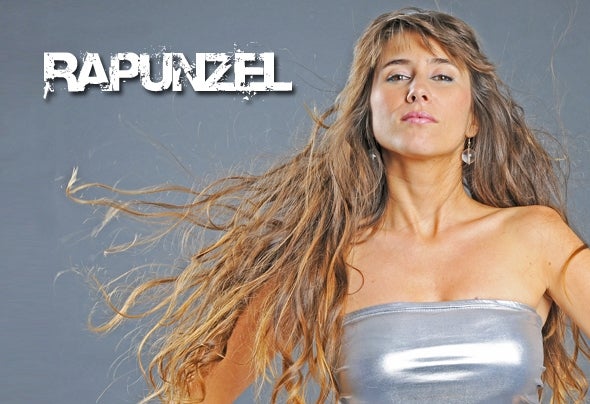 Rapunzel is the Funky / Hard groove Techno project from the well known Chilean DJ/Producer Daniela Haverbeck. Rapunzel started Djing in 2001 and has produced Techno since 2004. She has had the pleasure of playing at big events and festivals all around the globe such as Defqon 1, Mysteryland Festival, Ground Zero Festival, and Love Parade Chile! Her sets are described as being Tribal and Funky with Latin influences, those traits are reflected in her Productions. Her tracks have been released on several big international labels including SUB CULT, Naked Lunch, Adult, Starstraxx, Gobsmacked.She has been receiving lots of attention, great feedback and support from some of her favorite artists including Pedro Delgardo, Aka Carl and Vortechtral. Rapunzel is always looking to create conceptual tracks and sets with identity, pushing her name. She does this by moving between different styles keeping it fresh... House, Tech House, Tribal, and funky Techno, with a good technique and loads of personality. This provided her the opportunity to earn a residency at Kashmir Lounge in Amsterdam. Make sure you take the time to check out her label Subsequent Records, which was created at the end of 2009 formed with partner and label manager Luis Ruiz. The label’s concept is Techno & Hard Techno where they take strong influences from the old school Techno sound.