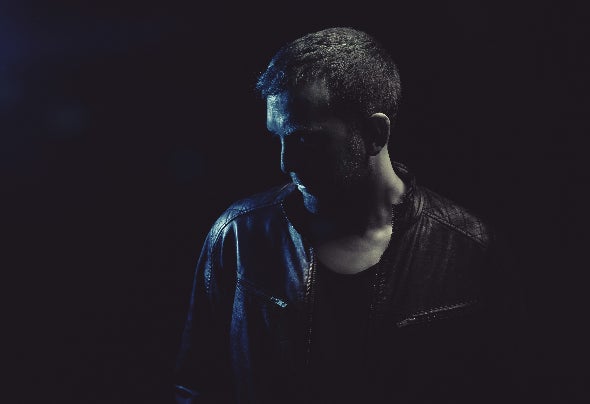 A multidisciplinary Composer, Electronic Music Producer and Sound Designer, he has developed his career both nationally and internationally. Their natural instinct for research and experimentation of new musical and sound fields make him an artist with a wide musical discourse. His work of minimalist design and synthesis works as artistic principle. The sensitivity and elegance are hallmarks of his compositions.Envel in recent years as a household name as a sound designer and producer of the popular series of excellent examples of the label "Synthraum and Samplestopro" reaching the highest sales in the lists became Beatport. In mid-2013 Envel goes one step further in his career as a producer and embarks creating its own brand (Cognition Strings) and has achieved that every release get listed on top 10 sellers on Beatport. Envel is a name that can never be missed if you are a techno fanatic: his productions have been appreciated by numerous well known collegues as Richie Hawtin, Mladen Tomic, Sinisa Tamamovic, Umek, Hollen, D-Deck, Ramiro Lopez, Raul Mezcolanza and many more..... Still working to get better everyday, his dedication has got him work on labels such as Form, Night Light Records, Prospect Records, Hot Key, Reload Records and many more...platforms, achieving significant successes and increasing recognition in the electronic scene.But the wheel never stops and Envel is constantly evolving: involved in many projects, his desire since the beginning is to make people live and enjoy what they listen to while he is working at the booth. He has collaborated with great artists and We can say without doubt that this is part of the new wave of Spanish artists. With a lot to offer Envel is an artist to bet for.