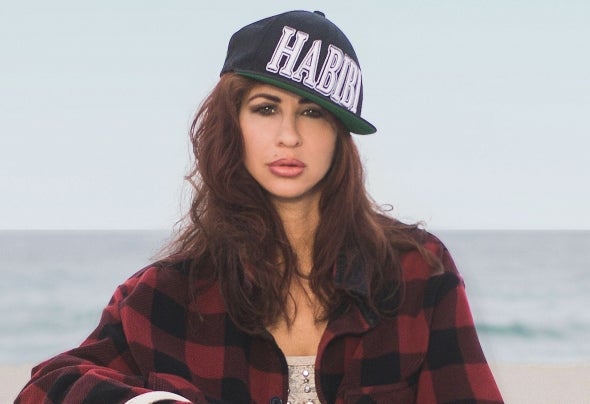 "Music is who I am; the rest is what I do."Amy dB has emerged as one of the key artists in the global progressive house scene. Her combination of emotionally stirring and infectiously groove-driven sets, alongside soul-infused, spine-tingling productions, has taken her to the heights of a winter residency at Sankeys Ibiza, four headline shows at Miami’s Winter Music Conference and sets at the underground BPM Festival in Mexico, amongst many other highlights.Amy dB has had music in her soul since her earliest years, singing and playing piano by aged six. Soon after, her vocal skills and intrinsic musicianship led her to second place Soprano in the State of Illinois before later singing with choirs at places like Chicago Symphony Center, Millennium Park and Carnegie Hall.Now a leading female light in the underground scene, Amy dB hit the #2 spot on the Beatport overall chart (#1 Tech House) for her standout ‘Redemption, Oh Yes!’ track during WMC 2017 and Ultra Music Festival. Late 2016 brought with her 2 top performing EP releases in the top 4 of Beatport releases with her EPs "Inside My Head" and "Love in Real Time."Such is her talent that Amy dB is managed by Joe Smooth, a hugely respected artist in his own right and one of the pioneering names in house music. The release in the late 80’s of his track ‘Promised Land’ is widely regarded as one of the scene’s seminal moments. Amy dB is the only artist who has inspired this house legend enough for him to manage her. The enduring underground star, Robert Babicz, has called her “a prophet of music.” Playing next to the likes of scene legends such as Sasha, Derrick Carter, Nick Warren, Hernan Cattaneo, Henry Saiz. Guy J, Erick Morilo, and Roger Sanchez, she more than can hold her own on the decks. So much does her music and performance speak, that she has won over the love and respect of these top icon names, along with capturing the hearts of every listener exposed to her sound with her transcendant music.