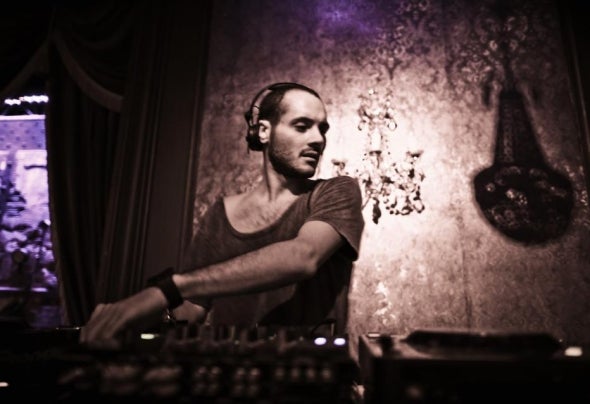 Born on the 14th of February 1983, Julien Marciano grows up in the heart of Paris. From his teenage years, he haunts the most reputed club of the capital and discovered a passion for House music. After working in the fashion world in the most trendy shops, he decides at the age of 24 to live of his passion. , his talents is quickly spotted and After confirming himself as a news talent of the House scence, he is now, since 2010, a producter.... Sonar 2012 festival like East Ender .... he nows mixes with confirmed artists like ... DJ W!ld, Dario Zenker Chris Carrier, Hector Moralez, , Agoria, Reboot, Julietta, San Proper, Marco Farraone, Hector, Lucas Bachetti, Alex Picone, Lula Circus, Livio & Roby ...... During 2011, Julian M signs of DJ W!ld's label( Catwash Records) and is being remixed by him and his younger brother, but not less talented, Gauthier DM for "Full"'s Julian M. He is arrive on 2012 with a lot of release So, Julian M is one of the Djs who got to be followed for the next years, for his talent but too for his energy than goes out from him when he is playing in clubs!