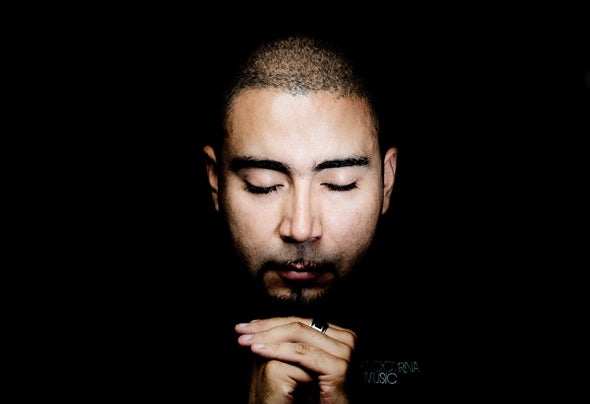 Heavy basses, enveloping rhythms, tech and progressive sounds, Cesar Romero aka Simply City knows how to juggle all these ingredients to produce a formidable energy in sound. Crowned best dj in Chile early 2000's he earned his stripes in his native country before making a name as one of the most fervent bearers of the house flame in Latin America.In a very short time playing in almost every single country in South America and North America he became favourite in Mexico where he used to make the nights on the Riviera Maya even more torrid holding a 5 year residency at the infamous after-hour Nectar. His versatility as a DJ led him to meet the City of Montreal and became a standout in the scene through clubs residences and his participation in the biggest events.After making Montreal his home, Cesar gained and space as resident dj in one of the best clubs in the world “Stereo” where he enjoys setting up the mood for the main holding also his own night with great success.Stereo nowadays enjoys a big worldwide reputation having artist like Danny Tenaglia, Markus Schulz, Nicole Moudaber, Chus and Ceballos, Victor Calderone, Hernan Cattaneo, Solomun and John Digweed among others as residents acts.From South to Central and North America, Europe and Asia Cesar has played and teamed up with the biggest names in the industry and festival from Sensation White, Bal en Blanc Montreal to BPM Festival and from Mysteryland, Creamfields to WMC.Perfectionist that he is, Cesar brings a fastidious attention to detail to studio productions, which are enjoying a continually growing success.Nowadays releasing music on labels like SudBeat, Global Underground, Hope and Renaissance among others having the support from a long list of artists from Hernan Cattaneo to Sasha and from Nick Warren to Maceo Plex.