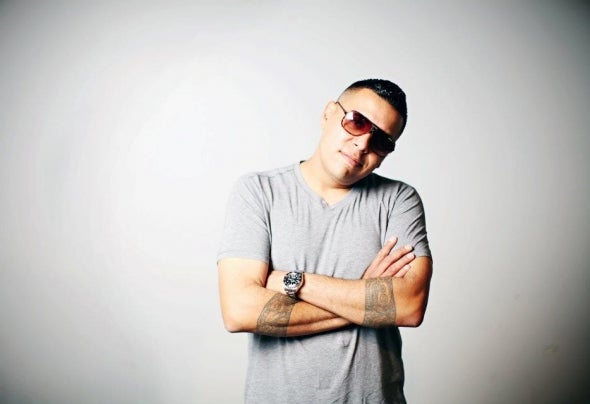 A native of the golden West, Hipp-e has pushed the envelope of dance music from the tender age of 16. After years of parties and inspiration from other DJ’s and Producers, Hipp-e decided it was time to try his hand at making music that better suit the left-coast of the United States. Teaming up with partner Siesta Music in their new home of San Diego, their new friends at SOMA in Glasgow, label giant Hooj Choons, and even for the East coast legends at Yoshitoshi. As a result, they drew the attention of the world to the self-contained music industry of the West coast. The next phase of his skyrocketing career saw him able to take his sound to the world in the form of his legendary DJ sets. Playing slots at Fabric London, Turbo Toronto, Zouks Singapore, Soma Glasgow, Twilo New York, More Amsterdam Pacha Buenos Aires, and Allenby Tel-Aviv turned the heads of the clubbers who thought they had seen and heard it all. His sets at raves in New Zealand, Montreal, Turkey, Croatia, Spain, Brazil and all over the United Stateshave reintroduced the concept that prime-time doesn’t mean prime-speeds and has the ravers listening for a change. Even though one might wonder when he finds the time, Hipp-e has continued to push himself in the studio, developing a sound that belongs solely to him. His solo production for labels like NRK, SOMA, Product Deluxe, and Tango has garnered instant reaction from international DJ’s and has those more negative individuals that predicted some sort of Hipp-e / Halo backlash quickly zipping their lips. In addition to building his studio knowledge, Hipp-e is venturing into more unknown territory. As A&R for San Francisco based Tango Recordings , he is able to take his knack for finding amazing records to play out and apply it to finding upcoming producers from around the world who will help to shape the future of dance music. With a DJ schedule that shows no signs of slowing down, and a resume that already puts him at the top of his field, and an ever growing potential in the studio, Hipp-e will continue to realize his dreams and inspire the rest of the industry.