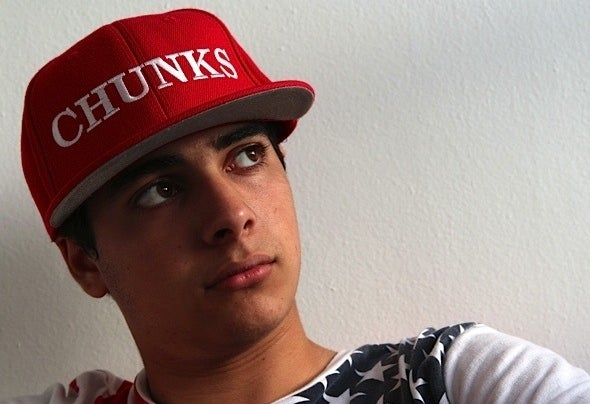 Born July 1995 in Miami Beach, Florida, Chunks was only 13 at the time when he made his first 2 tracks.Fast forward a couple of years, Chunks discovers the sound of Swedish House Mafia which was a major influence and a turning point. Part of the "young guns", Chunks is now more involved in this ever-growing movement with House music pioneer Danny Marquez as his mentor.His first single with Danny Marquez, "Bust The Beat", ended up on Tiesto's label Musical Freedom and was on Bob Sinclar, Roger Sanchez, John Dahlback and Dada life’s mix shows to name a few!With tracks on Tiger Records, O4M, Kinderbeat and Moda Records under his pseudo name "Lower Level", Chunks will soon show the world his competence and confidence behind the decks to match his creative production abilities!