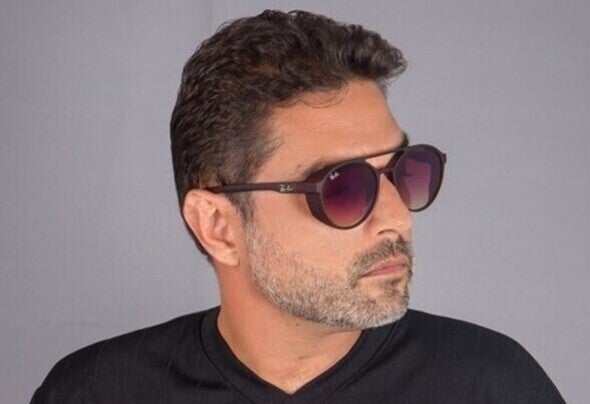 Born in Colombia, based in Cartagena, electronica DJ and producer, Juan Cuadros got his start in the electronic scene in early 2015 as a House music Dj. He then formed a huge bond with the industry and so began his journey as a music producer, creating his own ideal sounds, live percussion, Sax, trumpet and Brass being some of his choice instruments. He also uses his own voice on a lot of his productions. With an open mind and fierce curiosity for anything and everything electronic music-based, he has spent the past two decades soaking up a multitude of genres and styles ranging from techno, house, trance, rock, dance and hip-hop. Artists like David Guetta , Roger Sanchez, N.W.A, Depeche Mode and Poison are just some of the musicians that went on to shape Juan Cuadros into the tastemaker he is today. Today, Juan Cuadros focuses on pushing an infectious fusion of synth and Brass for a funky jackin house, creating dynamic and creative basslines . Current releases like – I JUST WANNA LOVE-reached # 45 on Beatports top 100 tracks released by WHICH BOTTLE? RECORDS. Other labels such as RITMIKA RECORDS, WINLIKE MUSIC, RELYT RECORDS, GET DOWN RECORDINGS and D2L MUSIC are some of the current labels he has released his music. With recent influences such as kevin Sotto AKA Xotto, J8man and Dani Masi, have supported his work and collaborated in a lot of his music. These days, he can be regularly found locked away in his studio, jamming together ideas and carving out his deep signature for future releases which there are many in the works as well as Bootlegs, edits and mashups that he adds to his sets, which comprise of both his own productions and others.