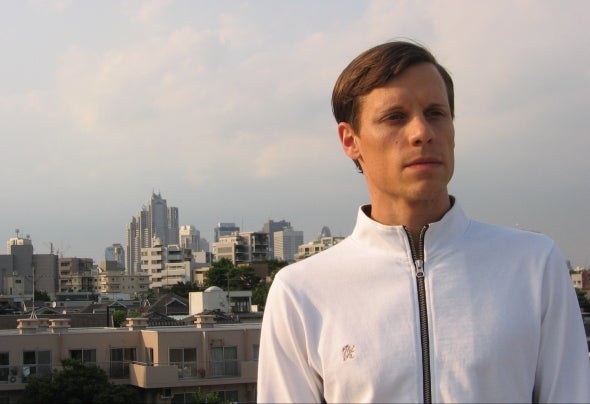 bernstein is a multi-talented producer, performer and music enthusiast. As a DJ he has been playing everything from techno to astrobeat since the 90s. bernstein's eclectic and dynamic DJ sets take listeners through audial wonderlands with sojourns into everything electronic, lo-fi, dusty, with superb B-sides and the occasional musical oddity. His live exhibitions offer an invitation into deep, grooved, and soulful music that captivate mind and body. His talent for floor- stomping and sensational performances have afforded him the opportunity to play in famed venues such as Sapporo's Precious Hall, Tokyo's Space Lab Yellow, and the underground techno haven, Module. The fanfare from his residency at the long-lost Combine brought placed bernstein along side a world-class list of artists including Portable, Ryan Elliott, Kyle Geiger, Taeji Sawai, DJ Klock, Knowing Looks and numerous others. bernstein projects have been released on numerous labels including Nordform Records (Japan), White Label Music (UK), and Race Car Productions (USA). bernstein, also known as Constantine Bischoff, maintains a position as chief mastering engineer at Supreme Inc, Germany and it’s branch operation in Tokyo, Japan where his expert ears tune tracks into finely crafted masterpieces. With bernstein's dedication and expansive knowledge into the world of sound, he is certain to continue expanding hearts and souls wherever listeners appear.