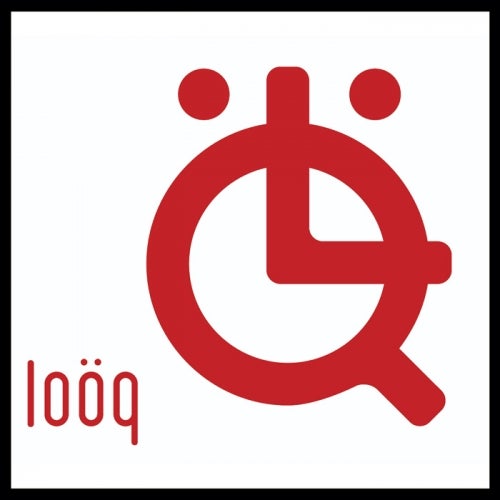 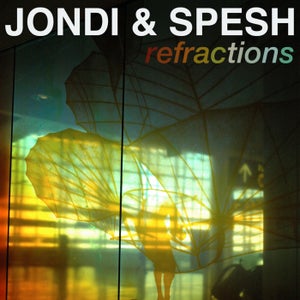 Refractions is a retrospective release of rare gems recorded by Jondi & Spesh between between 1998 and 2017. It's also a small slice of San Francisco music history.

Jondi & Spesh got their start producing in the mid 90s, a time when house music had hit San Francisco like a wave. True to West Coast cultural form, the innovative new sound and movement was embraced, and the first generation of San Francisco techno and house music producers was soon born. Jondi & Spesh were among those first producers, along with names like Dubtribe, Hardkiss, Freaky Chakra and many more.

The early sound was raw, made with a small collection of outboard gear and just 8 channels on an analogue mixing board, but the Jondi & Spesh production style was evident from the start. Intricate polyrhythms, innovative percussion, sonic spaciousness, and seductive builds punctuated the tracks. Over time technology and experimentation allowed other signature elements to emerge - FX tails as instruments, constant modulation, and even more rhythmic complexity were part of the recordings.

Almost every track in this collection was first played at Qoöl, a hugely successful weekly club event founded by Jondi & Spesh. Held in an art gallery in downtown San Francisco, Qoöl was famous for its energy and always-up-for-it audience. It was the perfect place to test new tracks.

The Jondi & Spesh sound was eventually embraced abroad, first by John Digweed, then by a host of others including Sasha, Hernan Cattaneo, Paul Oakenfold, Nick Warren, and many more. Jondi & Spesh productions appeared on multiple labels in the UK and Germany in addition to their own label, Loöq Records.