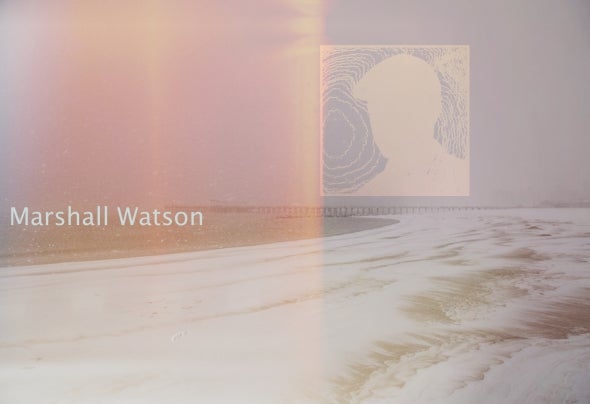 in 2004 I released my first solo album, The Time Was Later Than He Expected on the wonderful underground label, Highpoint Lowlife. I had one more full length with HPLL and a few singles on compilations before they closed their doors in 2009. I moved to San Francisco from Seattle in 2009 and music began to change for me again. The house music and sunshine here in California lightened my productions. I began to lean away from the grey and weird downtempo compositions of my past, and started toying with melodic drum and bass.It wasn't long before I was introduced to Spesh at the long running Qoöl happy hour in San Francisco. We hit it off right away and I began my journey with Loöq Records. After several remixes for the label, I released my first EP, Do Want What You in June 2014, which was chosen as a staff pick on Beatport and charted at #12 in the top 100 Beatport Progressive House releases.I continue to release music and remixes with Loöq with new releases from Methodrone and Mark Slee, and am working on a project for Loöq with a bit larger scope. I DJ from time to time at the Qoöl Happy hour in SF and do a monthly residency at Eclipse Salon in San Francisco--which is a wonderful venue to test new music and formats that wouldn't normally fit together in a dance room. I'm also the Music Director at Sirius Sound in San Francisco.