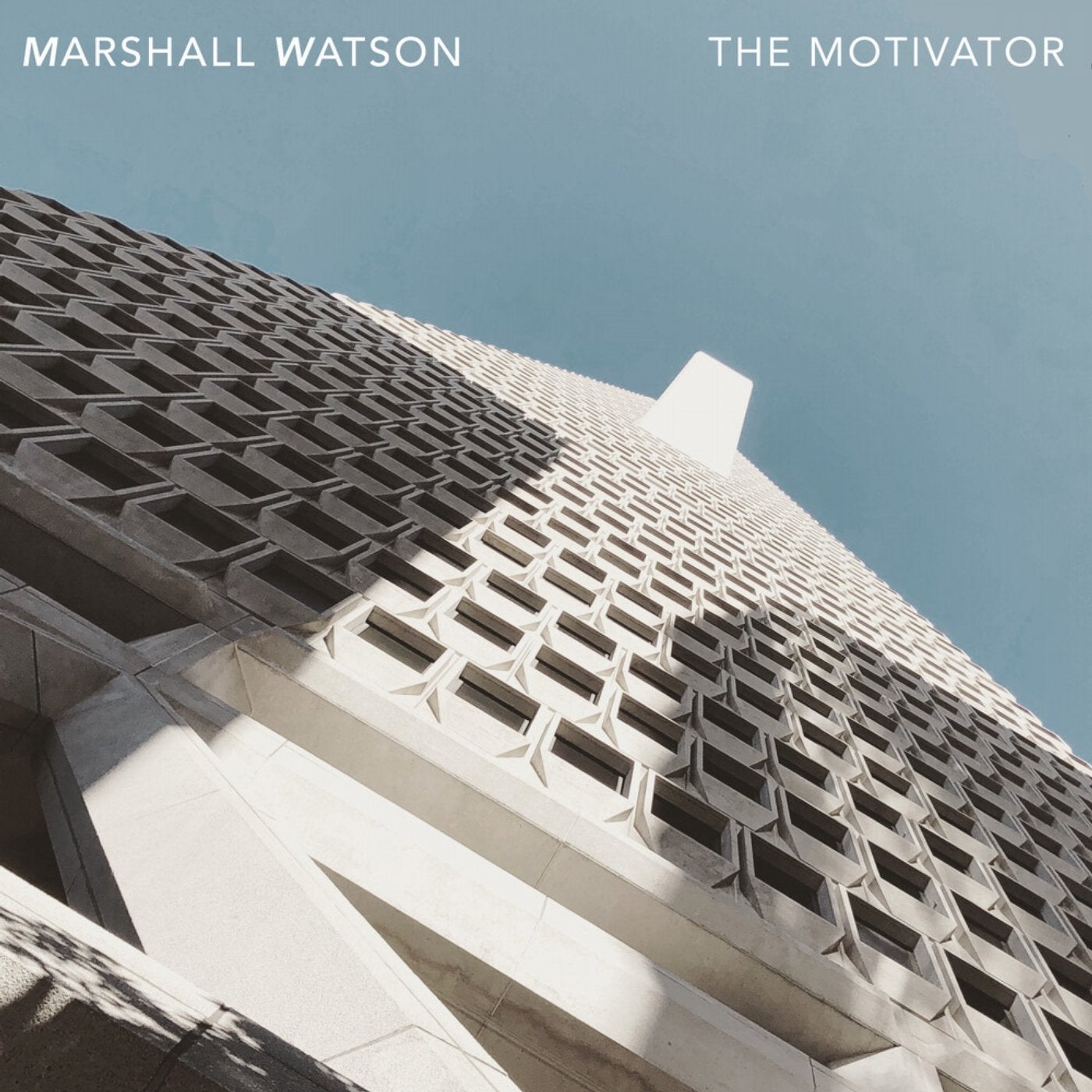 ABOUT "THE MOTIVATOR"
Marshall Watson is at it again with an exquisite and intricately layered new single, The Motivator. Like a sonic version of an Escher painting, the track seems to build and build ever upwards yet remains grounded in a consistent space. Rolling baselines and wicked drum fills keep the track chugging forward though cloud-like atmospherics. Classics from Underworld and Spooky are reference points as Marshall explains, "I carry over the feelings I used to get from 90s progressive (the Underworld remix of Drum Club's Sound System and Spooky's Little Bullet come to mind)… I'd like to invoke that feeling of being on a little journey."


ABOUT MARSHALL WATSON
Marshall (Shane) Watson is an accomplished electronic music producer and remixer. During the 90s, while living in New Orleans, he discovered electronic music through acts like Orbital, Rabbit in the Moon and DJs Sasha, John Digweed and Chris Fortier. During this time in New Orleans he befriended progressive house icon, Pete Lazonby and through a series of existential music conversations between the two, (and a short stint promoting a DJ night with Pete by the Mississippi River) Marshall began his production career.