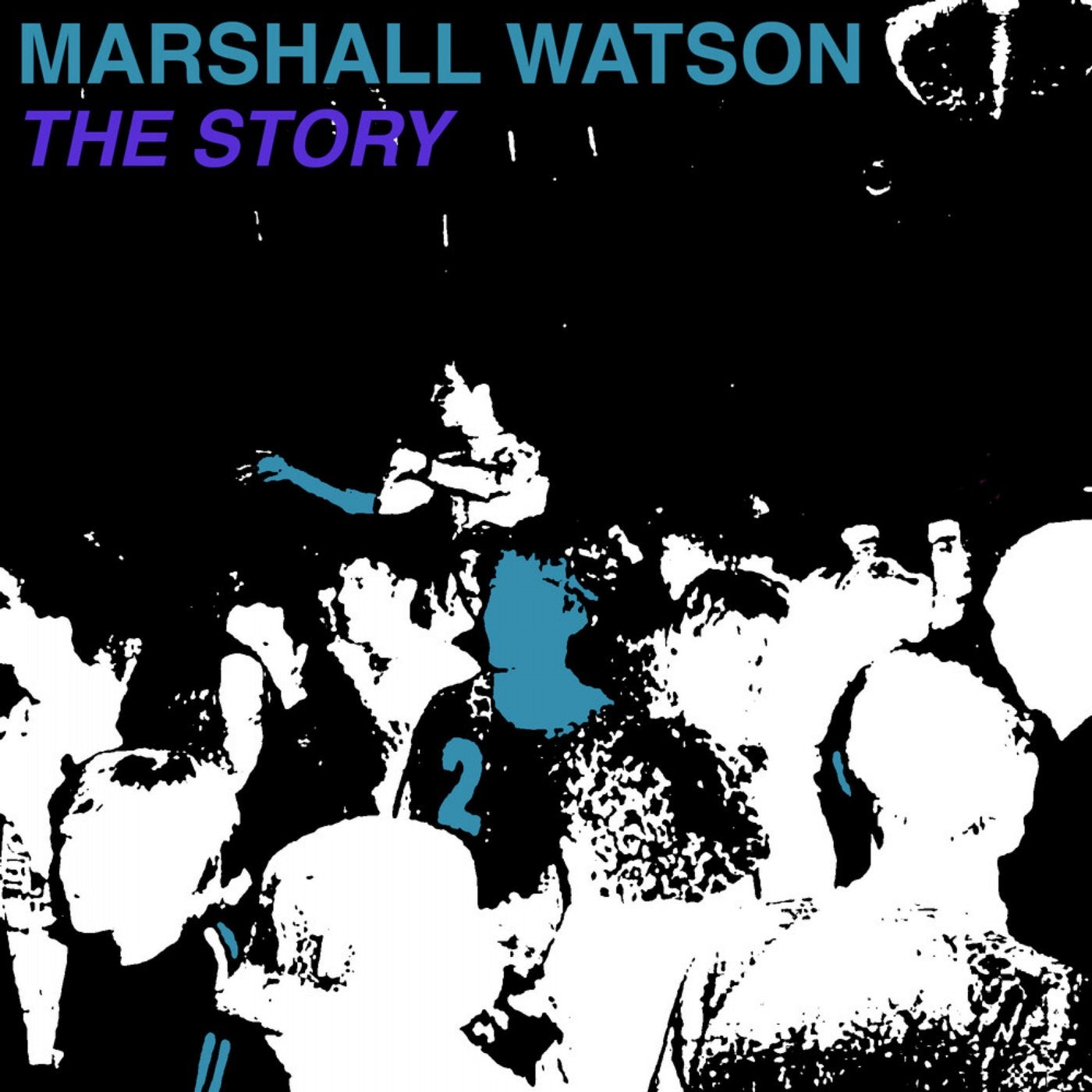 ABOUT "THE STORY"
Loöq is proud to present another pair of tracks from one of the most talented and versatile producers we know. Both tracks are downtempo, yet each plays with energy that exceeds their speed. The title track is thick and bottom heavy, yet floaty, with an intensity that springs from layer upon layer of harmonious soundscapes. Infinite is the darker of the two, with roiling waves that combine percussion, vocal, and bass into one physical force. Both tracks are thoroughly modern yet, if transported back in time, sound as if they might appear on a classic mix of the Northern Exposure ilk.

ABOUT MARSHALL WATSON
Marshall (Shane) Watson is an accomplished electronic music producer and remixer. During the 90s, while living in New Orleans, he discovered electronic music through acts like Orbital, Rabbit in the Moon and DJs Sasha, John Digweed and Chris Fortier. During this time in New Orleans he befriended progressive house icon, Pete Lazonby and through a series of existential music conversations between the two, (and a short stint promoting a DJ night with Pete by the Mississippi River) Marshall began his production career.